Video taken from : You tube
Hang Mioku, now 48, had her first plastic surgery procedure when she was 28; hooked from the beginning she moved to Japan where she had further operations - mostly to her face. Following operation after operation, her face was eventually left enlarged and disfigured, but she would still look at herself in the mirror and think she was beautiful.
Eventually the surgeons she visited refused to carry out any more work on her and one suggested that her obsession could be a sign of a psychological disorder. When she returned home to Korea the surgery meant Hang's features had changed so much that her own parents didn't recognise her. After realising that the girl with the grossly swollen face was indeed their daughter her horrified parents took her to a doctor. Once again the possibility that Hang had a mental disorder was raised and she started treatment. However, this treatment was too expensive for her to keep up and she soon fell back into old ways. Amazingly, she found a doctor who was willing to give her silicone injects and, what's more, he then gave her a syringe and silicone of her own so she could self-inject.When her supply of silicone ran out Hang resorted to injecting cooking oil into her face.
Her face became so grotesquely large that she was called "standing fan" by children in her neighbourhood - due to her large face and small body. As Hang's notoriety spread she was featured on Korean TV. Viewers seeing the report took mercy on her and sent in enough donations to enable her to have surgery to reduce the size of her face. During the first procedure surgeons removed 60g of foreign substance from Hang's face and 200g from her neck. After several other sessions her face was left greatly reduced but still scarred and disfigured. And it would seem that even Hang can now see the damage she has done; she now says that she would simply like her original face back.
Story taken from : http://www.telegraph.co.uk/news/newstopics/howaboutthat/3439638/Cosmetic-surgery-addict-injected-cooking-oil-into-her-own-face.html
Moral of the story, sentiasa bersyukur dengan apa yang ada dan jangan jadi hamba kecantikan. Kalau kita perhatikan, this lady memang pada mulanyer cantik. Agree tak?? Sanggupkah anda melakukan pembedahan plastik?? I??? Hello....nak ambik darah pun takut....inikan pulak pembedahan....masa nak C Section Dania dulu pun i nangis.....weh jangan gelak kay...... 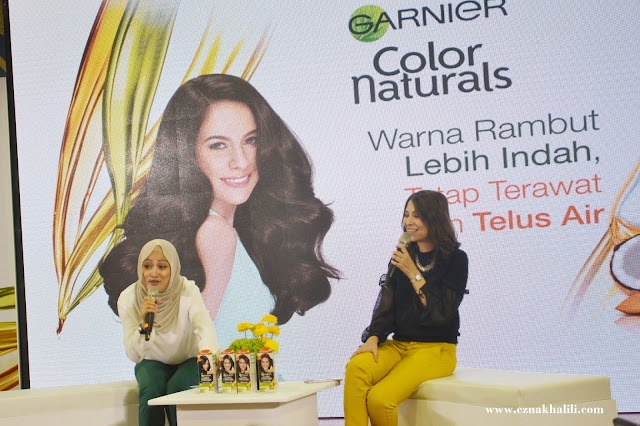 My family and I @ South Korea 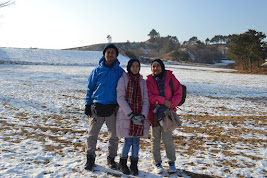